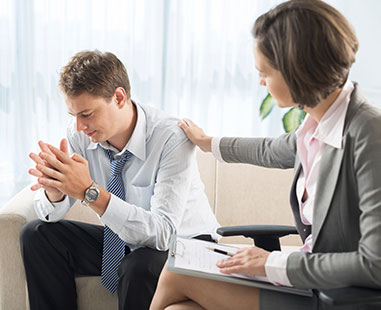 (iv) parent(s) of any of the batterers children

(x) the program will promise confidentiality with respect to: the general

public, news media and anyone else not covered in the expectations set forth above.

3) Education will be provided to the batterer utilizing written curriculum specifically developed for batterers intervention that comprehensively addresses, at a minimum:

(1) abuse and violence as a form of control, and an explanation of the need to give up all forms of controlling and coercive behavior;

(2) a detailed explanation of the range of abusive power and control behaviors, including coercive behavior, chronic verbal abuse, economic abuse, sexual abuse/mistreatment, psychological/mental abuse, physical abuse, abuse of animals and use of the children as weapons;

(3) issues of sexism and gender role stereotyping which may include but are not limited to attitudes such as entitlement to service and to deference; lack of respect for the partner and for women in general; double standards; the female partner’s right to freedom of movement, freedom of expression, and other basic human rights; viewing the partner as inferior to him and others;

(6) parenting in the context of domestic violence;

(7) accepting personal as well as financial responsibility including but not limited to child support, court costs restitution and BIP costs

(10) effects of domestic violence on victims from a victim perspective, and

(11) the potential consequences of domestic violence.

4) The program is 52 weeks in duration. The 52 weekly group sessions are ninety (90) minutes in length. Groups are offered for male and female clients separately.  Completion of the program requires at a minimum 52 weekly attended sessions as well as a favorable evaluation from the program administrators.